The Angels of Orion 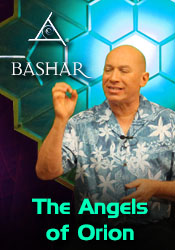